JC was born into a very strict, conservative Independent Fundamental Baptist family. His parents were part of a large IFB church in Indiana while his father went to an IFB bible school. In the mid 80s they moved to Chattanooga so his father could continue his studies at Tennessee Temple University. JC comes from a family of preachers. His father and grandfather Charlie Sturgill both served as IFB pastors. JC has been serving in ministry as a student pastor in Tennessee, Georgia and Utah since 2001. In 2012, he and his family moved back to Georgia to help start the Ringgold Campus of Rock Bridge Community Church where he served as Campus Pastor through September 2020. JC and his family now live in Statesboro, GA where he serves as the College & Student Pastor at Connection Church. JC is married to Kym and they have 6 kids, all 10 years old and under: Kaden, Colton, Corbin, Kenzie, Katie Mae & Karoline Jane – and a chocolate labradoodle named Bowden. 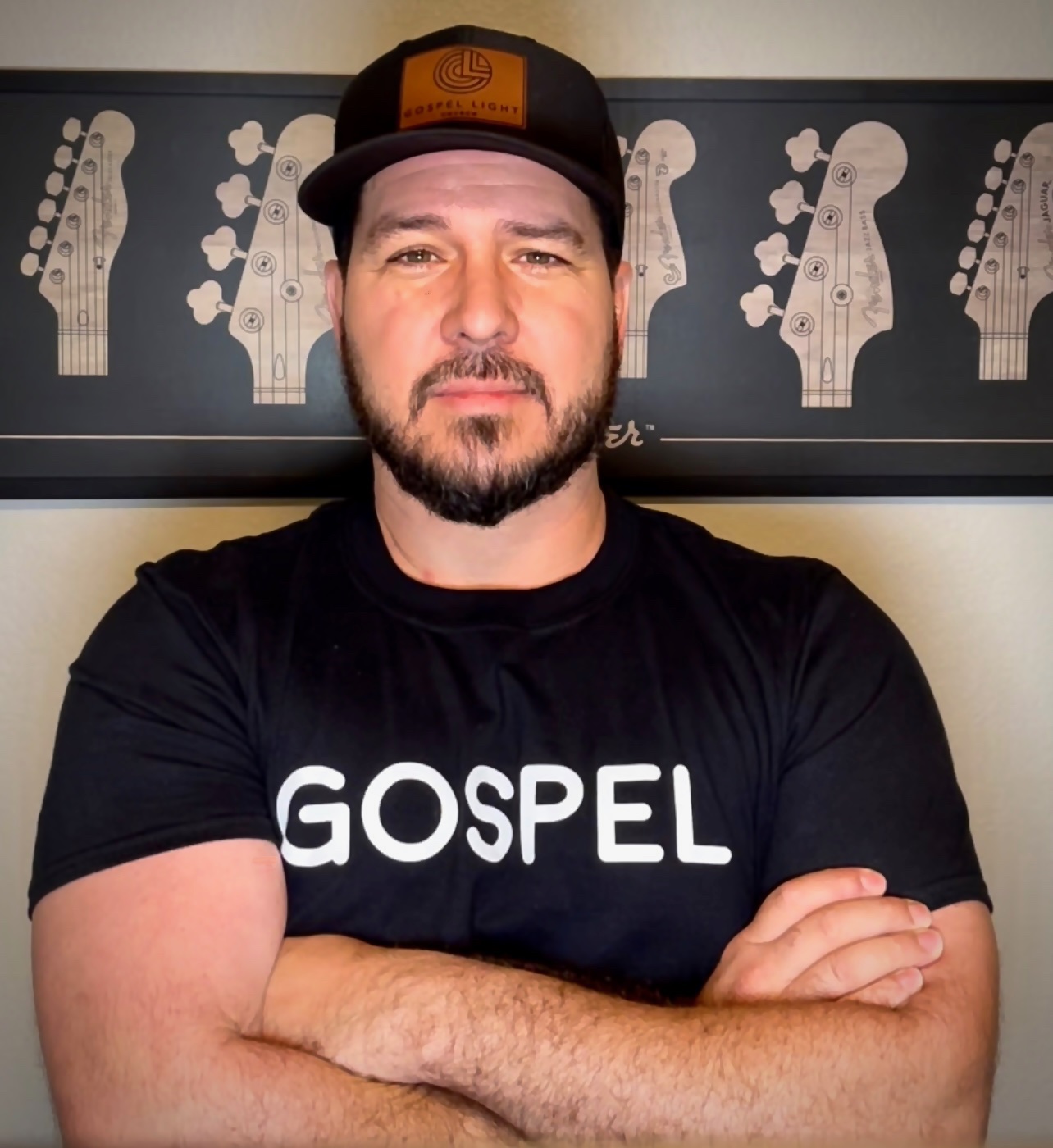 Nathan was born into an IFB home. He quickly became a PK (pastor’s kid) and MK (missionary’s kid) and did his best to prove all the stereotypes true! He grew up in an IFB boys home and attended IFB schools (until he was kicked out during his senior year). His life was radically changed by the Gospel when he was 25 and he immediately felt the call to preach. He served as a youth pastor for 16 years until God led his family to plant a church in 2016. Nathan is the director of Young America Ministries and currently serves as an elder/teaching pastor of Hope Church in Trenton, Georgia. Nathan has been married to Carrie for 23 years and they have 4 children: Austin, Layni, Elise, and Mia. 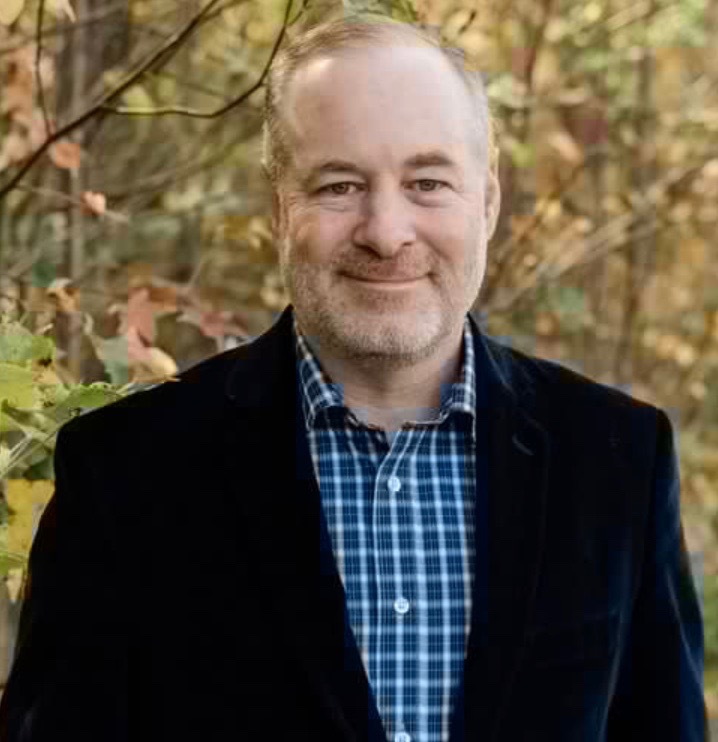 Brian was born into the home of the great Independent Baptist pastor/evangelist Craig Edwards. Camp meetings, revivals and jubilees were Brian’s life. As a matter of fact, Brian admits that he was in his late twenties before he heard a sermon that wasn’t delivered by an IFB preacher. The family mantra was “Independent Baptist born and bred and when we die we’ll be Independent Baptist dead.” In keeping with that tradition, he planted Blessed Hope Baptist Church in Danville, Virginia, in 1991. However, after years of heralding the “old time way,” Brian was shaken to his very core while reading through the New Testament. For the next several years everything he had known crumbled, and yet his pursuit to be biblical never wavered. Today he serves as the lead pastor of Hope Church. Brian is incredibly passionate about the local church and the multiplication of it. His heart loves to see thriving local churches increasing the volume of the Gospel in small, rural towns and communities. Brian has been married to his wife Denise since 1989 and they have three daughters.